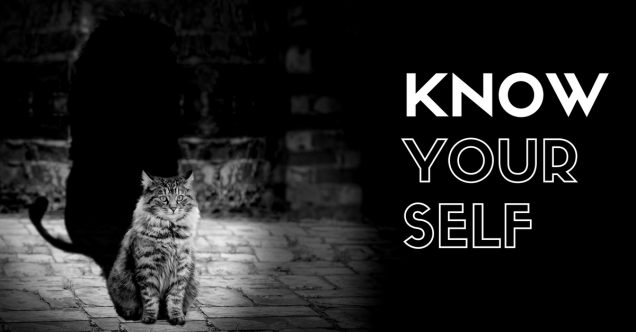 As the parent of a feisty and sometimes defiant three-year-old I often find myself in battle mode, having to make constant tactical adjustments based on the situation. There are two forces at play in our house: what we, her loving parents, would like to see happen, and what she, the stubborn, strong-willed daughter, would like to see take place. I’ve found that one of the hardest parts of parenting at this stage is acceptance. I’m always reevaluating and changing my expectations based on her mood, behavior, and capabilities. And although we do our best to mold and influence our children by setting positive examples, ultimately I cannot change her, I can only change my reaction to what she’s doing.

The same lesson is learned in our parshah this week. Parshat Vayigash is the continuation of the saga between Joseph and his brothers. Yehudah, one of the master perpetrators of the evil against Joseph, stands up for his brothers and requests to be imprisoned rather than Benjamin. Later, Joseph reveals himself to his brothers, and his brothers tell Jacob that Joseph is still alive. Following this the 70 members of Jacob’s extended family and community follow him down to Egypt and the family is officially reunited.

There is an interesting moment of reflection between Judah and Joseph. “Then Judah went up to him,” the text reads. Literally from the Hebrew, Judah came to know him. The S’fat Emet interprets this as Judah coming to know himself. That is to say in recounting the events that lead to this point in our narrative, Judah comes to recognize that he is not the same person he was when he let his brother get sold into Egyptian slavery. In recounting what has transpired, he also recognizes that he cannot change his father. He realizes and accepts that Jacob may always be partial to Joseph, and that the only thing he can change is how he copes.

The lesson that we cannot change others, only our own actions and reactions in certain situations, is one of the hardest lessons to learn and something many people struggle with well into maturity. Sometimes other people do change on their own, but Parshat Vayigash reminds us that the most important thing we can do is to know ourselves.