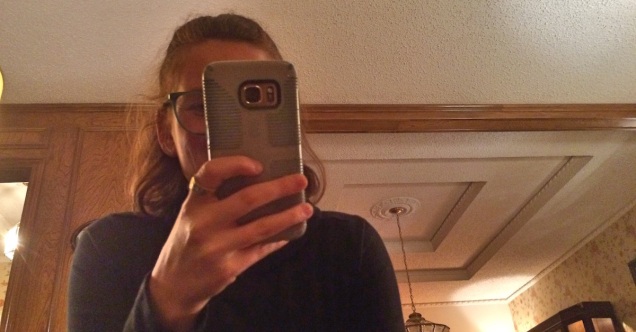 There’s a certain expectation that comes with asking someone how they are. You expect to receive a simple “good” or “fine” or maybe even “could be worse.” So it catches you off guard when instead you receive an entire life story of what ails them in that moment, including why it ails them, how they got there, and what they wish would happen. Suddenly you realize you’re still standing there fifteen minutes later, and you’re second-guessing asking the question in the first place.

Or perhaps you’ve been on the other end of this conversation. You desperately have something you need to share, but you’re afraid to share it because the other person seems uninterested. And perhaps instead of the long diatribe, you answer “I’m fine” and move on, sad and frustrated the other party wasn’t as receptive as you had hoped.

The ways we care for one another represent the roles in which we see ourselves in our communities, and caring for one another is a central theme in this week’s parshah, Miketz. In the parshah, Joseph solves Pharaoh’s dreams and becomes a great leader in Egypt. He then marries, has two sons named Ephraim and Menashe, and sees the land endure the seven years of plenty and seven years of famine. During the famine Joseph’s brothers come to Egypt in search of food; Joseph recognizes them, but they have no clue who he is. Joseph tests the brothers and asks for his younger brother to be brought to him. Then when no food remains in Jacob’s house in Israel, Benjamin is brought back down to Egypt and again Joseph interacts with his brothers. Even up to this point, Joseph’s brothers still have no idea who he is.

When Joseph is first reunited with his brothers, he asks them, “How is your aged father of whom you spoke? Is he still in good health?” It’s an interesting twist on the casual “How are you/I’m fine” exchange. To the brothers, Joseph is just a high elected official, who for some reason seems to actually care about them and their family. But in reality we know that Joseph is also Jacob’s son and of course has a vested interest in the health of his own father. In a sense, Joseph’s question is the beginning of what has become the Jewish cultural norm of asking about a person’s wellbeing. In fact, it is often suggested that this act of inquiry led to the modern practice of bikur cholim, visiting the sick.

Of course beyond this significance, the question Joseph asks is also one of basic human compassion. It’s just that many religions, including Judaism, obligate members of a community to make an outward, public showing of care and concern. We recite the Misheberach, the prayer for healing, publicly on Shabbat and Torah-reading days partially to ask for God’s aid in healing, but also so that the congregation is aware of who is ill and who needs our support.

Parshat Miketz reminds us that beyond the initial asking of the question “How are you?” we have an obligation to be interested and engaged in the answer, to be aware of whom in our community really needs our help. Then, just as Joseph did, we act.