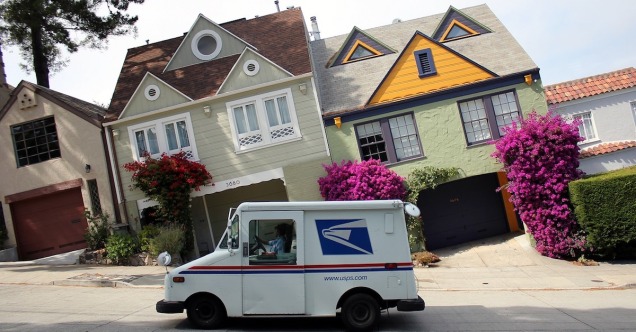 Do you know that point at which you’ve read something so many times that it starts to lose its meaning? Maybe it’s something you yourself have written, and you’ve reached the saturation point when you need to hand it off to someone else to edit. Or perhaps it’s a subject line in your email inbox you’ve seen so many times that you know what the email is about without having to read it (and may not want to read it).

There’s a similar phenomenon that happens in our relationships. We become so accustomed to seeing certain people in certain places or acting in certain ways that even if they’ve changed, we don’t always notice. These patterns also present us with the opportunity to separate ourselves from that which is familiar and return later to see the content in a new way and to connect with it again.

This week we read Parshat Vayeshev. We find ourselves in the thick of the Joseph story. Joseph has two dreams that he shares with his brothers, both of which make them angry with him. The brothers go out to pasture, Joseph finds them, the brothers decide to sell him, and father Jacob mourns for his “favorite son.” After this the story takes a turn to focus on Joseph’s brother Judah and the betrayal of Tamar before turning back to Joseph’s life in Egypt, which ultimately lands him in jail.

In the moments that deal with the dreams, Joseph and his brothers are at odds. His brothers see him only through their jealous eyes. And Joseph only sees his brothers as mean, unhelpful, and exclusionary. Jacob, who perhaps has had enough of his sons not getting along, issues the following directive to Joseph: “Go and see how your brothers are and how the flocks are faring, and bring me back word.”

The term that Jacob uses to mean “How your brothers are” is shalom, peace. Literally, Jacob is asking Joseph to “See the shalom – the integrity and the peacefulness – of your brothers.” Jacob knows that his sons do not get along, yet perhaps he’s hoping that seeing his brothers in their element will give Joseph the opportunity to see that they aren’t all bad. Simchah Bunim, a late 18th century Polish commentator, interprets this line as, “You who complained about them and brought back bad reports, go and discover their admirable qualities.”

It is with fresh eyes that Jacob hopes Joseph will see his brothers. Fresh eyes to let go of the hurt and pain and a new light (in the field) that will show Jacob’s other sons as the kind and caring brothers they have the potential to be. Let us make it a goal, especially as we enter into a new secular year, to learn from this lesson and never miss an opportunity to use fresh eyes, open minds, and peaceful hearts.