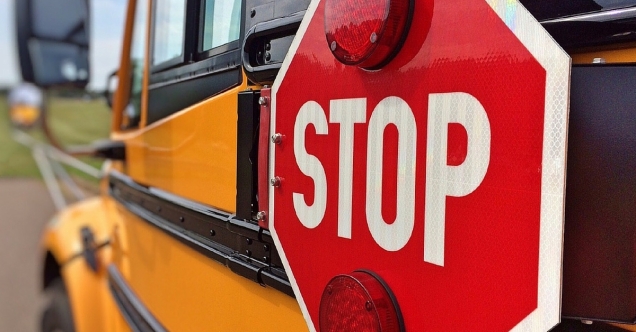 When I worked in the day school world and we’d take the kids on a field trip, we had to keep track of the group throughout each portion of the excursion. That meant taking attendance about 100 times (at least it felt like that many). We’d check to see if we were all there when we got on the bus, when we arrived at a destination, and then when we got back on the bus (and in the evening and morning for overnight trips). It felt like I was constantly counting little heads. The counting was both to reassure me that all kids were accounted for, but also meant that the kids were responsible to each other for being on time for the count because no one liked having to count off multiple times.

The act of taking attendance is even a Torah commandment. This week we read parshat Pinchas. We begin with the story of Pinchas (identified as Aaron’s grandson) and the extreme action he took against those who defied the prohibition of idolatry. Then we move to the daughters of Zelophechad (Joseph’s great-great-great-grandson), who want to inherit land after their father’s death because he had no sons. Then Joshua is appointed Moshe’s successor, and we end with the sacrifices we are to make for Rosh Hodesh and the holidays.

Chapter 26 begins with a census of the Israelite nation. The book of Bamidbar (Numbers) itself also begins with a census, so it seems a bit strange to be engaging in another counting of the people when their location hasn’t changed. This census appears to come as the generation that left Egypt is dying out, thus its purpose is to learn about the land requirements of each clan and tribe. But more than that, according to Rashi, the situation is “Like a shepherd numbering his flock after wolves have attacked it.” In other words, after the mistrust and general bad behavior that had marred the fledgling nation, God is simply retooling, recounting the Israelites to see how many are left.

God is reminding us that, census or not, our responsibility is to look out for one another. Roll calls in general work this way. They help identify who is present and who is missing, but they also help a community gauge the state of its members. When we don’t see a familiar face we usually see, it signals us to follow up and check in on that friend. And as members of a community, counting each other is a way of counting on each other.